There is nothing I love more than a working class hero who overcomes all by uncovering that last bit of strength. Films that aced this genre include The Karate Kid, Rocky, Heavenly Bodies, Ice Castles, and now Dream to Believe.

Aside from the after-school special warmth of this film, every interlude in Dream to Believe is supported by a musical sequence that fires up the spirit in a musical genre I like to call "Power Diva".

Here is a sample of some of the lyrics you'll here while watching this riveting movie.

"Flying high got my feet off the ground. I feel love in the air and I know I've got to be there!"

"Run with my heart! I wont live on the edge of a heartbreak!"

"All Ive got is my desire, nothing can stand in my way!"

AND THE BONUS???
Young, sweet and new wave KEANU REEVES!!
Hey Keanu,I'll study with you anyday because you are the one!

Myron Krueger is an American computer artist who developed early interactive works. He is also considered to be one of the first generation virtual reality and augmented reality researchers.

He envisioned the art of interactivity, as opposed to art that happens to be interactive, by exploring the space between humans and computers. His focus lies in the possibilities of interaction itself, rather than on an art project, which is supposed to evoke some response in the user. Though his work was somewhat unheralded in mainstream VR thinking, which culminated the "goggles 'n gloves" archetype, his legacy has experienced greater interest as more recent technological advancements move toward unencumbered interactions.

In the video above, Myron Krueger presents his "Critter" and creativity machine at a technology and art conference at the Banff Centre for the Arts in 1986.
Posted by Jennifer Juniper Stratford at Monday, March 21, 2011 No comments: 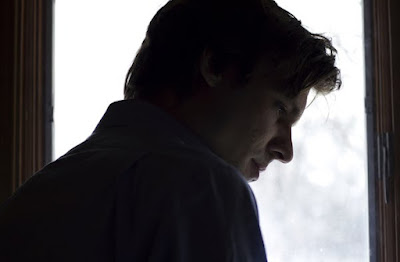 Inspirational friend and collaborator, John Maus is about to release
a new album "We Must Become the Pitiless Censors of Ourselves".
Here his brother Joe asks him a few questions about the upcoming release:

Photograph above taken in Minnesota by yours truly

Posted by Jennifer Juniper Stratford at Thursday, March 17, 2011 No comments:

Apparently my gif powered blog is freaking some people out! I apologize if it does, but this is one of the last frontiers in the dataverse to embrace the gif.

Cat Solen told me that Mike Jittlov is the reason she started making movies and that his website is gif crazy just like mine. I had no idea!

Mike Jittlov is the genius behind the WIZARD OF SPEED AND TIME. Mr Jittlov thanks for the wizardry. Your life is a special effect! 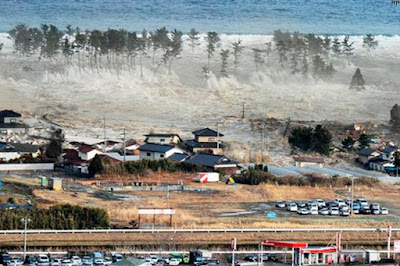 Sending daimoku to all the people of Northeastern Japan as well as those around the world who have friends and family members in the affected earthquake and tsunami areas.
Posted by Jennifer Juniper Stratford at Friday, March 11, 2011 No comments: 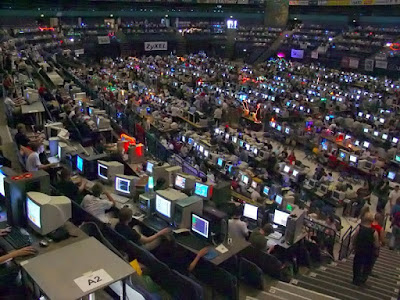 Posted by Jennifer Juniper Stratford at Wednesday, March 09, 2011 No comments: