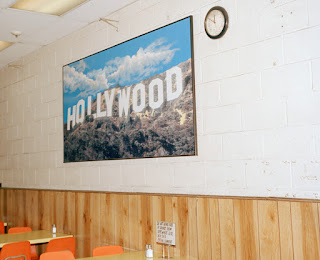 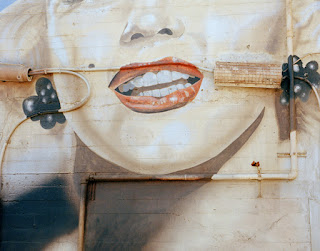 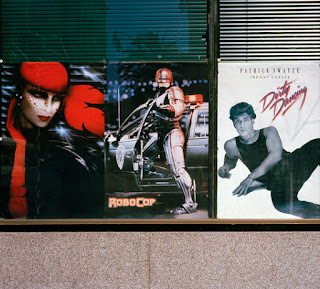 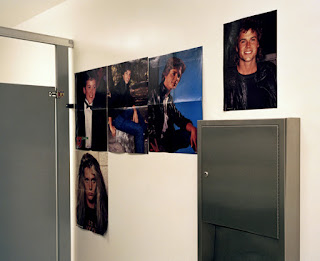 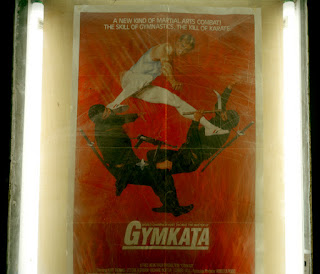 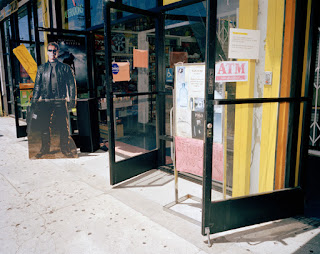 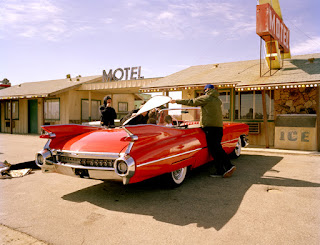 Posted by Jennifer Juniper Stratford at Monday, January 28, 2008 No comments: 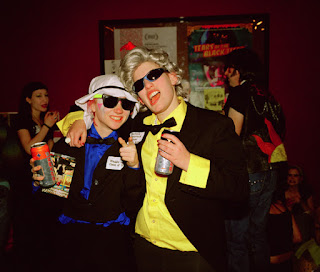 This summer I spent a lot of time with people who run shadowplays. A shadowplay is when a group of people band together to reinact a movie in front of the screen. The most notable being "The Rocky Horror Picture Show". I started shooting a RHPS cast, but soon was invited to several other Shadowplays including CRY BABY and SHOCK TREATMENT. I've been going through the film and will be excited to debut them soon, as well as dream of the day I can put on a shadowplay of my own. So many projects, so little time.

Posted by Jennifer Juniper Stratford at Monday, January 21, 2008 No comments:

THE INFLUENCE OF TOP GUN

Since the release of "Top Gun" I have seen the VHS tape still floating around my father's house as well as the audio cassette within reach in my stepmother's car. When my brother was small, he wore army fatigues and used to read about F16s. I was always shocked at this notion mostly because my father is and always will be a hippie who will never hesitate making loud anti-war statements at the dinner table. However, my brother recently joined the Air Force. I understand it must be a thrill to operate a high tech airplane but when I look at these photos my eyes fill with tears. My father, the hippie, says "you can't stop someone's dreams from coming true, especially your own son". All I can say is please don't send my brother to war. My airforce hat, which used to symbolize "Xanadu" takes on a whole new meaning. Sorry, Iceman. 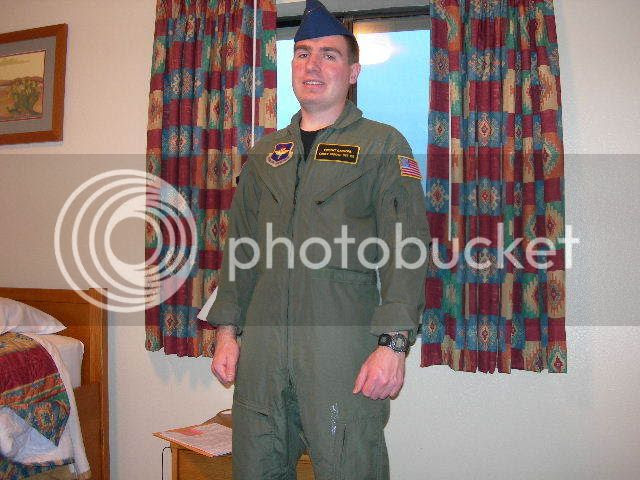 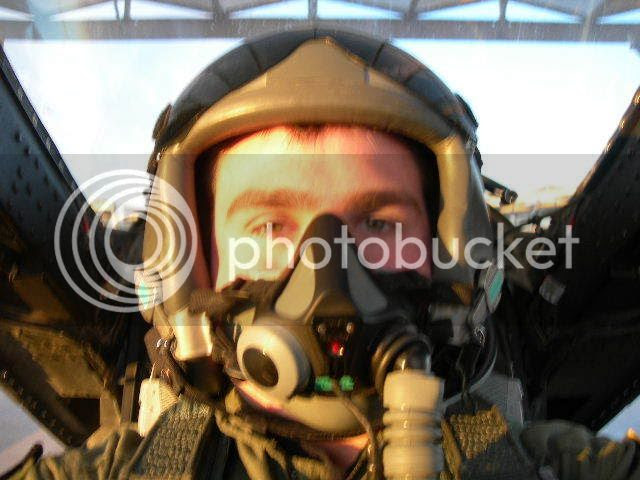 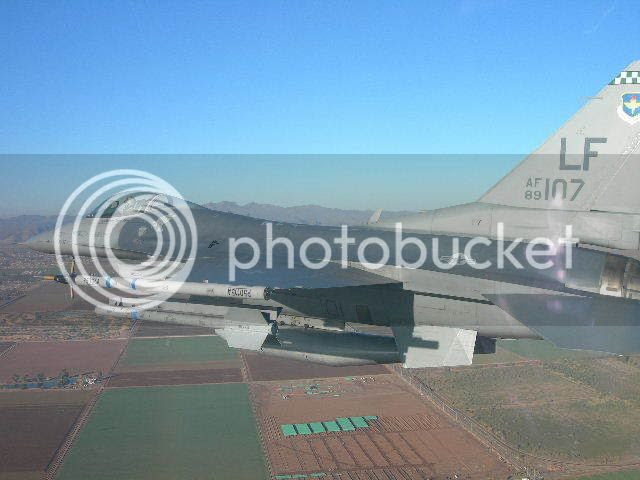 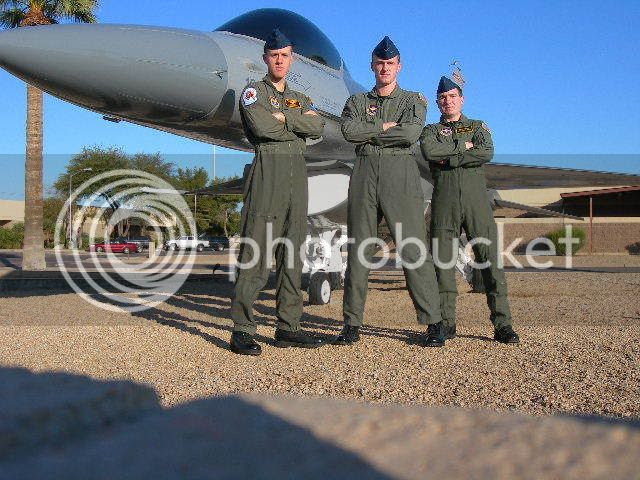 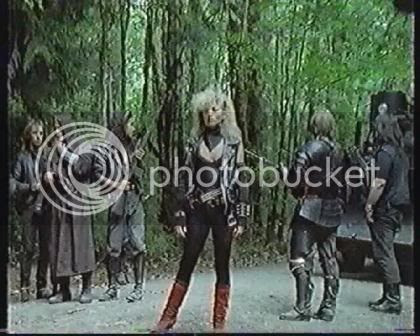 All I can see is me doing some sort of Viking Charge into the future.
It's gonna be a lot of work!!
But when the going gets tough....the tough get going.
Here's some dates to look forward to:
•12 photographs to be included in the book "Hijacked: New American and Australian Photography" Release date :March 2008.
•Premiere of Multinauts at VERSION>08 :: April 17, 2008 Chicago
•Premiere of Multinauts :: May 3, 2008 Los Angeles
•Bodies International live stage & video show at Liverpool Biennial : International Festival of Contemporary Art August 2008
•Fashion Bus -Trafalgar Square, London August 2008

Also here is a little piece on current happenings at TELEFANTASY STUDIOS
http://reubenkincaid.blogspot.com/ 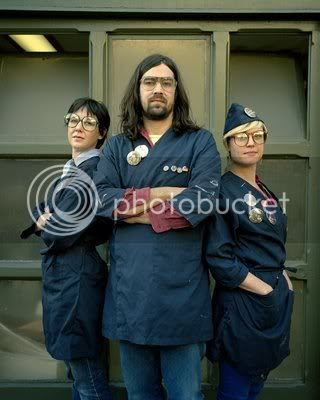 Posted by Jennifer Juniper Stratford at Thursday, January 17, 2008 No comments: